A place where I used to live

Now in another town
You lead another life
- A place where we used to live, Mark Knopfler
This August I returned to York to visit friends, walk the city, buy books and reminisce. It was almost one year since last time I had been there and about a year and a half since I concluded my studies there. Even though I lived in York for a space of three months only I became very attached to the place, an attachment due both to the atmosphere of the city and - perhaps chiefly - the good friends I made during my stay there.
During my two previous sojourns in York I had resided in Constantine House, a Grade-II-listed accommodation run by the University of York in St Mary's, a street branching into Bootham. It was here I had met and made friends with my fellow residents, it was here I had experienced some of my fondest memories from my days in York and it was here I became a Constantine, a part of a community comprised of people I deeply respect and whose company I enjoyed. We had bonded over mutual interests, a common place of residence and an evolving animosity towards the accommodation office in their arrogant treatment of the students.
This time around, however, I had to seek my lodgings elsewhere. I no longer knew anyone at Constantine House, a new generation of students had occupied the precinct and I was estranged from a house once the hub of my student days. However, since I am a nostalgic character I found it hard to accept this loss and one day I was strolling through the Yorkshire Museum gardens I made my way through Marygate Lane and walked past Constantine House to remember and to once again see the place that still means quite a lot to me. 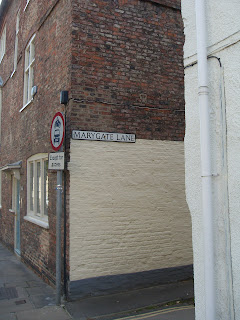 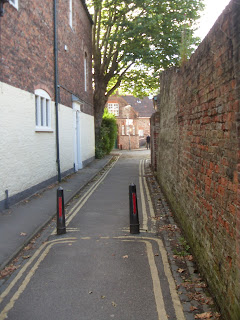 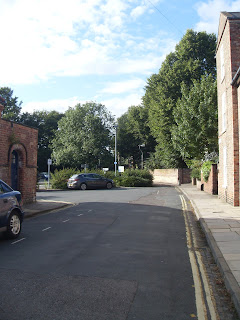 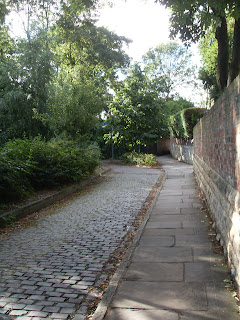 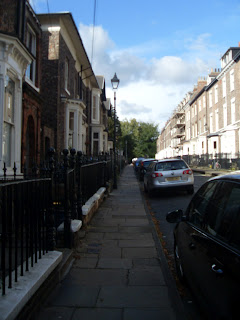 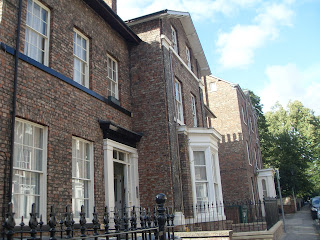 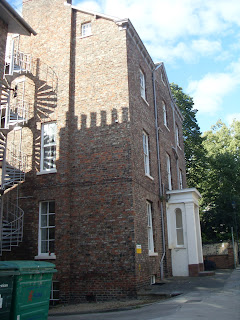 Everything is gone
But my heart is hanging on
-  A place where we used to live, Mark Knopfler